Solar Energy is a fast-growing industry in the USA, regardless of the political opinions about its relevance or future. The fact is, we continue to see PV cells implemented in residential and commercial solar applications, which require precise and accurate temperature measurement.
Home Uncategorized Riding the Renewable Energy Industry Wave with Innovative Temperature Sensors for Photovoltaic Equipment
0   
By temppro Uncategorized October 30, 2020 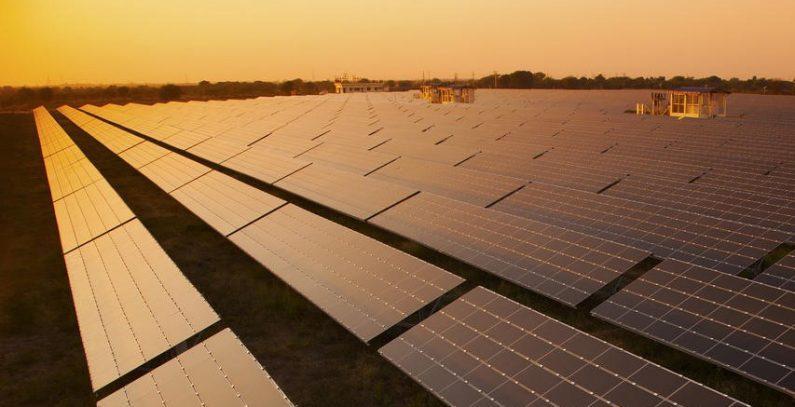 Solar Energy is a fast-growing industry in the USA, regardless of the political opinions about its relevance or future. The fact is, we continue to see PV cells implemented in residential and commercial solar applications, which require precise and accurate temperature measurement. According to the Energy Information Administration (EIA), the vast majority of net new energy generated in the United States will be solar and wind-based.

The reduction in the price of PV and related solar systems over the past several years is now prompting an accelerated growth for these components. Temp-Pro plays an important role in the renewable arena—particularly the Solar Energy Industry—which is now becoming an important point of discussion at the IEA during the current pandemic crisis.

The continuous increase in energy demand by North America’s commercial, industrial and residential communities is being met by utility-scale solar PV arrays across the continent. By the same token, daring floating solar PV systems are being considered to take advantage of large surfaces where these arrays would complement hydropower generation.

This groundbreaking floating PV solar cells are already in use in Europe and Asia, where their own growing demand is requiring countries to find new ways to generate energy beyond conventional power plants. Case in point, according to Scientific American, the continuous decline in coal energy generation is prompting the closing of more than a dozen coal plants in 2020.

Innovation is running rampant in the solar PV industry, with an “anything goes” attitude to creating new ways to integrate this technology through creativity and ingenuity. Temp-Pro shares its excitement during this pivotal period when Solar Power companies are creating the future of America’s renewable energy grid.

Temp-Pro understands it will play an important role in the future of solar PV systems—both for land-based and in floating arrays. As these solar systems come down in cost, their proliferation is sparking integration that can eventually replace other conventional energy sources. After all, more stringent emissions are just over the horizon—which means renewables are going to continue growing in relevance in the next decade.

Since the advent of Renewable Energy systems, Temp-Pro has been designing and producing temperature measurement sensors for Solar, Thermal, Renewable Steam, Biomass Fueled, Hydro Electric, and Wind Turbines. We continued to innovate and ride the wave of opportunity by remaining relevant to the needs of new energy generation methods that are cleaner and more efficient than the conventional alternatives on the decline.

Contact Temp-Pro today at 800-991-9093 to explore ways to support your solar PV systems with thermocouples and other temperature measurement components.