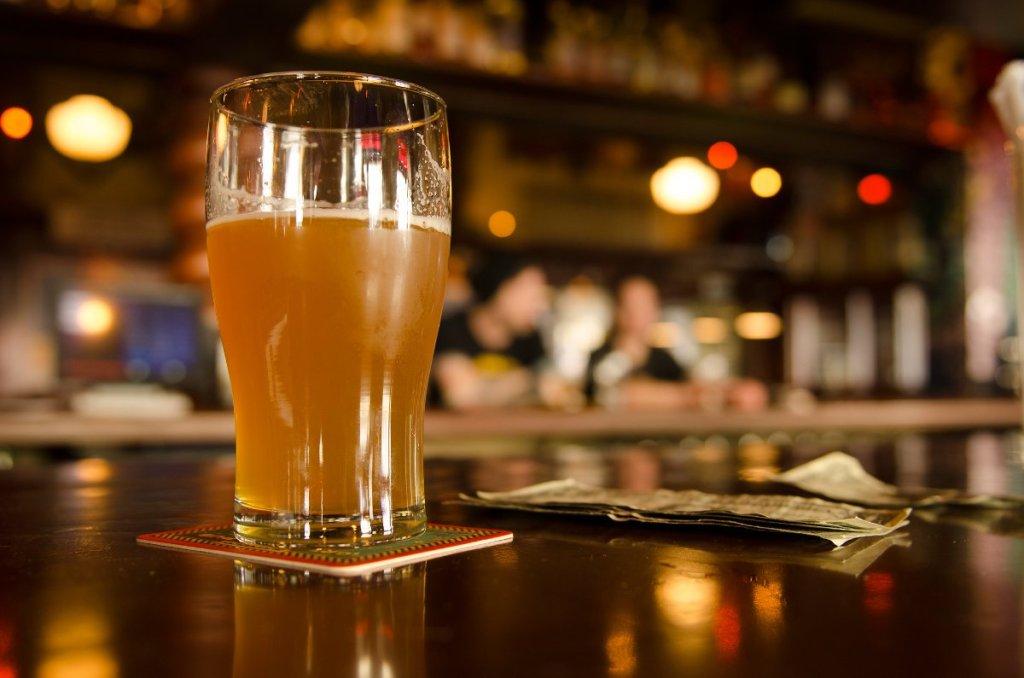 Temp-Pro manufactures a wide variety of temperature sensors for use in the Food & Beverage Industry, where companies depend on temperature control for optimal cooking, boiling or brewing.

Case in point, temperature plays a crucial role during fermentation in the brewing process, requiring brewers to use temperature sensors to control it and maintain specific ranges to avoid changing the taste of their beers, ales and stouts.

Since the 1970s, Temp-Pro has been supplying temperature sensors to companies that depend on the precision, accuracy and durability of its devices, many of which are manufactured to customer specifications and unique industry applications.

The application of temperature sensors in the Packaged Beverage Industry is not limited to major brewery brand.

Small-scale brewers and craft beer breweries continue to increase the sophistication of their alcoholic beverage production, where temperature control can have a direct effect on their revenue in a highly competed market.

According to the Brewers Association, about 55 percent of Generation X and 40 percent of Millennials are drinking craft beers—and the United States is reported to have over 6,000 breweries, making it a dense market with plenty of opportunity.

Temp-Pro offers breweries of all sizes the opportunity to continue to grow and thrive using temperature and pressure sensor products, along with the multi-decade expertise of its knowledgeable staff.

The company’s temperature sensors and related devices have proven themselves in some of the most demanding industrial environments—and thus, brewers can depend on the reliability and precision Temp-Pro offers to their beverage production operation.

“We are proud to have joined the Brewers Association,” said Neal Messier, Director of Commercial Sales at Temp-Pro. “Our experience is actively helping the breweries of the future make their mark today—so that their coveted libations remain a worthy adversary in such a competitive industry.”

By becoming members of the Brewers Association, Temp-Pro is making a vested commitment to an industry that plays an important role in the American economy—and to the member companies that depend on its products and services.

American breweries are a direct contributor to a multi-billion-dollar industry with financial benefits that trickle down to the local economies where bars, restaurants, package stores, and supermarkets play a profitable role.

Temp-Pro’s role in the brewery industry and related sectors will continue to expand as the company engages new opportunities with both existing and up-and-coming brewers.

“Given the importance temperature sensors play in the brewing industry, Temp-Pro has an opportunity to contribute to brewers’ success, supporting them with knowledge, expertise and value,” added Mr. Messier.

Temp-Pro is a temperature device manufacturer based in Northampton, MA. Founded in 1972, the company has grown its operation to offer a complete range of products and services designed to serve the needs of multiple industries. Temp-Pro products include temperature sensors, thermowells, electrical enclosures, and miscellaneous instruments for industrial applications.